Will the warm winters in Europe leave energy suppliers cold? 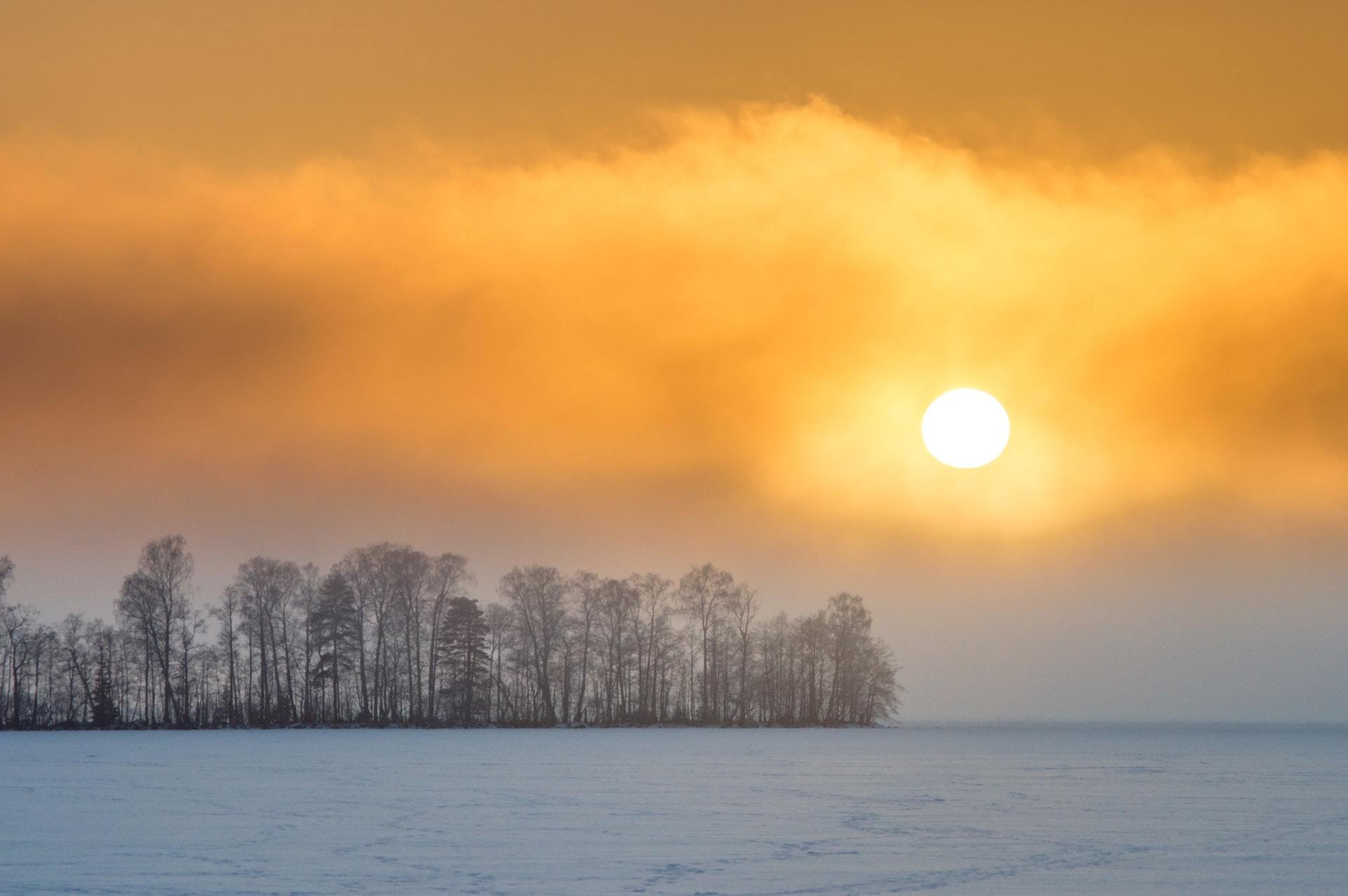 Will the warm winters in Europe leave energy suppliers cold?

Winter 2020 (December 2019 to February 2020) was the warmest since the beginning of records in the 1850s in Europe (1). The average temperature was 3.4°C above the 1981-2010 average according to a monthly report from the Copernicus Climate Change Service (C3S) (1). The largest positive anomalies occurred over Northern and Central Europe, especially during the month of February when maximum temperature was 4°C warmer than the average over France and Germany (Figure 1).

The continuously mild weather outweighed the last warmest record of the winter 2015-16 by +1.4°C, which was associated with strong El Niño conditions that are known to increase temperatures globally (4).

So what drove these mild conditions?

The recent mild conditions in Europe (and in most parts of the US as well) were mainly driven by a phenomenon known as the Arctic Oscillation (AO). In a situation of positive AO (Figure 2 (a)), the air pressure is lower than average over the Arctic and higher than average over the mid-latitudes: This tends to keep the cold polar air trapped over the polar region and favours warmer weather over Europe and Asia. This is precisely what happened in the first quarter of 2020 where the AO Index reached a high positive value (Figure 2 (b). Conversely, when the AO phase is negative, the air pressure is higher than average over the north pole and lower than average at mid-latitudes. This makes intrusions of cold polar air southward and brings colder weather over Europe and America.

Can we expect more mild winter conditions in the future?

The link between the Arctic Oscillation and climate change seems less clear and it is not yet known whether these global weather patterns will become more common as the planet heats up. However, the global winter temperatures are projected to rise with climate change. This warming in winter will increase dramatically, especially over Northern Europe and Scandinavia, as suggested by multi-model climate change projections under RCP4.5 (intermediate greenhouse gas emission) and RCP8.5 scenarios (high greenhouse gas emission) (7),(8).

In addition, cold waves are projected to last for shorter periods of time as illustrated by the negative anomalies in Figure 3 by 2050 under RCP8.5 scenario. According to a recent study (9), climate change projections also show a decrease in the number of cold waves in Europe and a progressive disappearance of extreme cold temperatures: moderate cold waves (2-year return period) will be observed only every 20 years in many areas in Scandinavia, Iceland, UK and parts of Portugal, Spain and Italy under a 3°C warming.

What are the implications for energy suppliers?

The trend of lower heating demand and higher cooling demand is already well-engaged in Europe, as illustrated in the European Commission quarterly reports on European electricity markets. (11)

The energy sector will continue to be directly impacted by this change in climate conditions. Energy consumption in the residential sector will partially undertake a seasonal shift, with a lower heating demand in winter (Heating Degree Days) and a higher cooling demand in summer (Cooling Degree Days), as illustrated in Figure 4.

Suppliers of residential gas can expect a decrease in their revenues – evolutions in regulatory landscape set aside – as this energy vector is primarily used for heating and hot water.

Electricity suppliers will also be impacted by a lower demand in electricity for heating, especially in geographies with a high rate of electric heating – France being the European champion in that regard. This lower demand could lead to lower market prices in winter on the EPEX SPOT (European power exchange market) when it is in winter that the highest electricity prices – and revenues – are reached (12).

The double effect of lower electricity volumes sold at a lower price could pressure capital-intensive energy producers, especially when not covered by subsidies or guarantees on selling price: nuclear energy will be the most impacted. On a positive note, the electricity grid could benefit from a lower intensity and frequency of cold waves, lowering the need for costly and carbon-intensive back-up power plants.

How energy suppliers can be resilient to warm winters?

Energy providers can expect at least fluctuations in their revenues, and at worst a decrease in volumes sold in the coming decades because of warmer winters. However, electricity price and volumes sold could increase in summer with the development of air conditioning: this could partly compensate losses in winter. The seasonal fluctuations in revenues can be covered through a parametric insurance scheme based on HDD values or other heating proxies.

(9) JRC Technical Report, Global warming and human impacts of heat and cold extremes in the EU, 2020