Record heat waves in India and Pakistan : will this become the new normal? 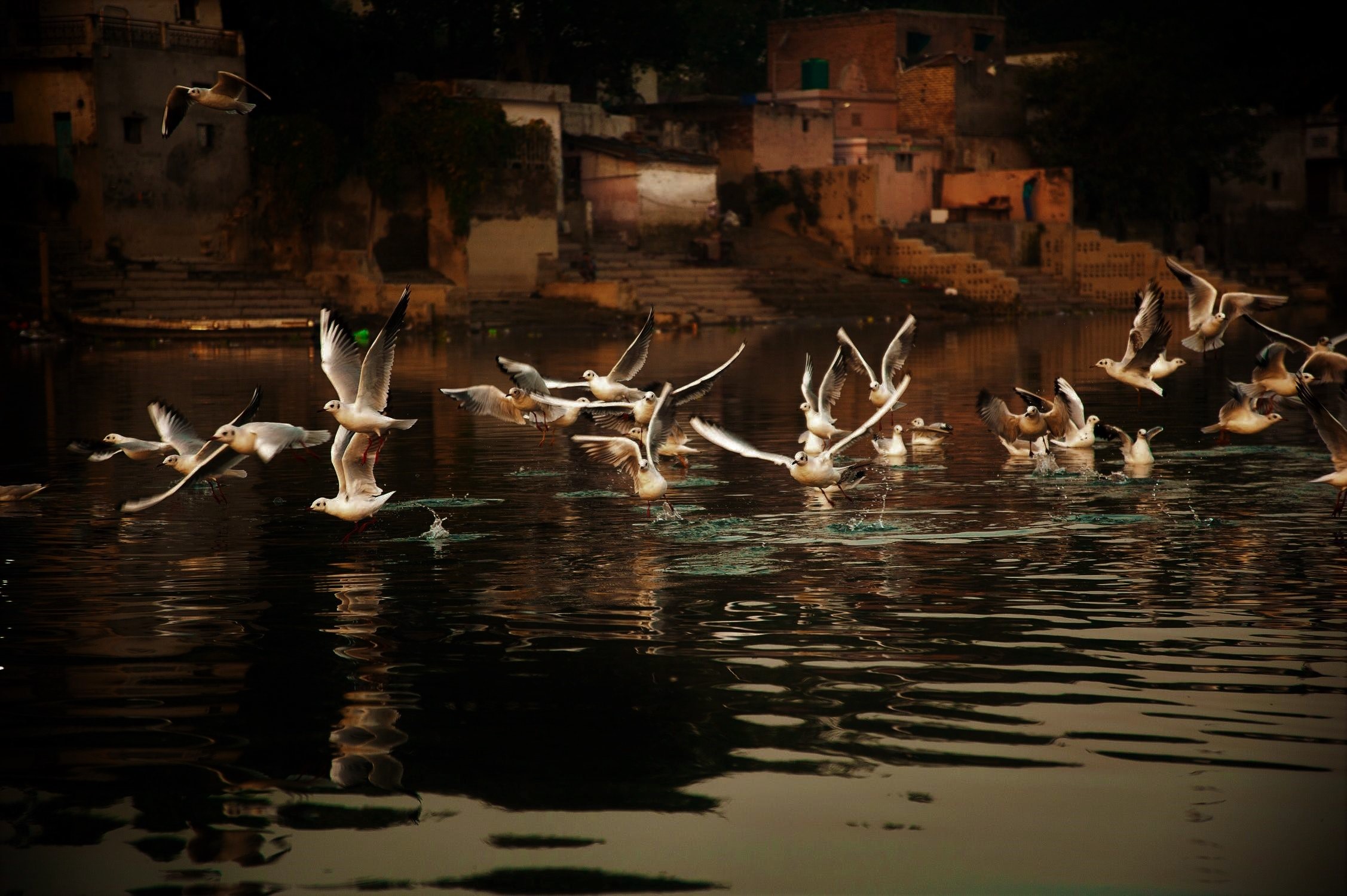 ‍What is happening in India and Pakistan?

March 2022 was the hottest March in India since the country’s meteorological department began keeping records over 122 years ago (1). This manifested in a historic heat wave crushing the country as well as Pakistan for several weeks, with scorching temperatures exceeding 42°C in many cities. In Jacobabad in the southern Pakistani province of Sindh, temperatures even approached 50°C (2). This heat wave is particularly dangerous and differs from previous waves because of how early it has started – previous extreme heat waves historically occurred in May or June – and particularly due to its excessive duration.

What does science tell us?

What are the impacts of extreme heat on health?

To fully understand the impact of heat on the human body, the relative humidity of the ambient air must be considered together with the air temperature in what is called a heat index (3). In fact, to ensure the proper functioning of vital organs, the body is equipped with a particularly efficient cooling system: perspiration. If the relative humidity is too high, the sweating process will not be able to take place properly, thus preventing the body’s natural cooling mechanisms. The heat then increases rapidly in the body and becomes a significant risk for the health of the organs, and therefore for the person.

The effects of heat on humans depend on other factors, such as the timing, intensity, and duration of exposure to heat. The intensity and especially the duration of the current heat wave in India and Pakistan are particularly strong, and therefore all the more difficult to bear for the human body. Heat waves of the magnitude of that of March-April-May 2022 in India therefore have major humanitarian impacts, causing heat cramps, exhaustion, and hyperthermia (heat stroke/insolation), which, in extreme cases could as well be fatal.

As can be seen on the graph below, the number of deaths directly related to heat stress has increased significantly as heat waves have become more severe in recent years. Again, these heat waves have a direct humanitarian impact on more than a billion people, primarily on the poorest communities. Large-scale adaptation measures for all socio-economic classes are immediately warranted to ensure the quality of life for hundreds of millions of people.

Will this become the new normal?

The answer is very likely yes, and probably even worse.

The map below presents the average number of ‘dangerous days and worse’ historically and for 2050. By 2050, much of India is likely to experience major challenges regarding health, not to mention other known impacts to agriculture, the economy and the climate. Delhi, with a population of nearly 19 million and an additional 20 million in the extended urban area, is expected to experience an average of 119 ‘dangerous and worst days’ per year by 2050, up from 74 days in the past.

It is still hard to say today whether this particular heat wave episode was more likely and more intense due to climate change because scientists are still working on the attribution of specific atmospheric patterns responsible for the heat wave to different phenomenon: La Niña, the Artic heat wave at the beginning of the year and climate change. However, as per the IPCC report (2022) (6), we know for sure that longer and more frequent heat waves are expected in India and Pakistan.

What are the impacts on our climate?

Companies should anticipate cascading impacts linked to supply/demand tensions in the energy market due to increased energy demand. In India, hot weather has increased energy demand to such an extent that power plants are now running out of coal to meet needs. Heavy reliance on coal means heat waves can exacerbate climate change.

What are the impacts on economic activities?

Businesses, especially those with outdoors workers like agriculture or construction, are directly impacted since excessive temperatures restrict physical capacities, and therefore productivity. The loss of labour due to heat waves is particularly high in South, East and Southeast Asia. This is especially true for India, where, according to a study published in January 2022 in the journal Environmental Research Letters (7), an estimated 62 million jobs could be lost each year for working-age population due to high temperatures. The results of such estimates vary from study to study (8, 9), but a sharp decline is expected.

The agricultural sector can be doubly impacted by heat waves. In addition to the dramatic reduction in work capacity, crop yields shrank 10% to 50% in India according to available survey (10). Wheat crop were likely lost due to grain wilting from the high heat. Even though it’s too early to know exactly how the heat wave will affect the crop, India’s wheat export capacity is impacted, as the country recently banned wheat exports (11) to ensure its food security.

Beyond the direct loss of productivity, the cascading effects of heat waves can be very costly for businesses. For instance, a simple dependence on transportation modes and infrastructure vulnerable to heat waves can significantly impact business continuity and/or supply chains. Industrials that heavily depend on water use in open circuits, some of which may be redirected for human consumption – can review and transform their water consumption.

How do we adapt to prolonged temperature extremes that defy the physical limits of the human body and our environment?

The first priority measure goes through a massive and rapid reduction of CO2 emissions worldwide to limit global warming to +1.5 degrees, and so the occurrence of extreme events of this type. Without strong mitigation, adaptation measures will not be enough to address increasingly frequent and extreme temperatures.

In parallel, heat adaptive planning needs to be integrated by all actors including local and national policy makers and businesses to reduce as much as possible vulnerability to heat waves.

– Thirdly, technologies and infrastructures can be designed to provide adequate facilities to minimize impacts of heat stress on people and workers. At the city level, infrastructure plans can be adapted to mitigate heat stress, for example by allowing natural air circulation around buildings. Enhancing business and industrial processes’ efficiency, e.g., through the reduction of energy and water use, can also help limit heat wave impacts and businesses’ vulnerability.

– Finally, nature based solutions can reduce urban heat island effect in a cost-efficient way. Examples are numerous, and depend on local contexts, including tree planting or green roofs and facades for instance.

Mitigation and adaptation actions at all levels are urgent, as some regions of the world are already becoming uninhabitable with 1.1°C of global warming. Let’s not wait for +2°C degrees!

(4) NOAA National weather service, What is the heat index? (weather.gov)