Impact of climate change on the agricultural sector 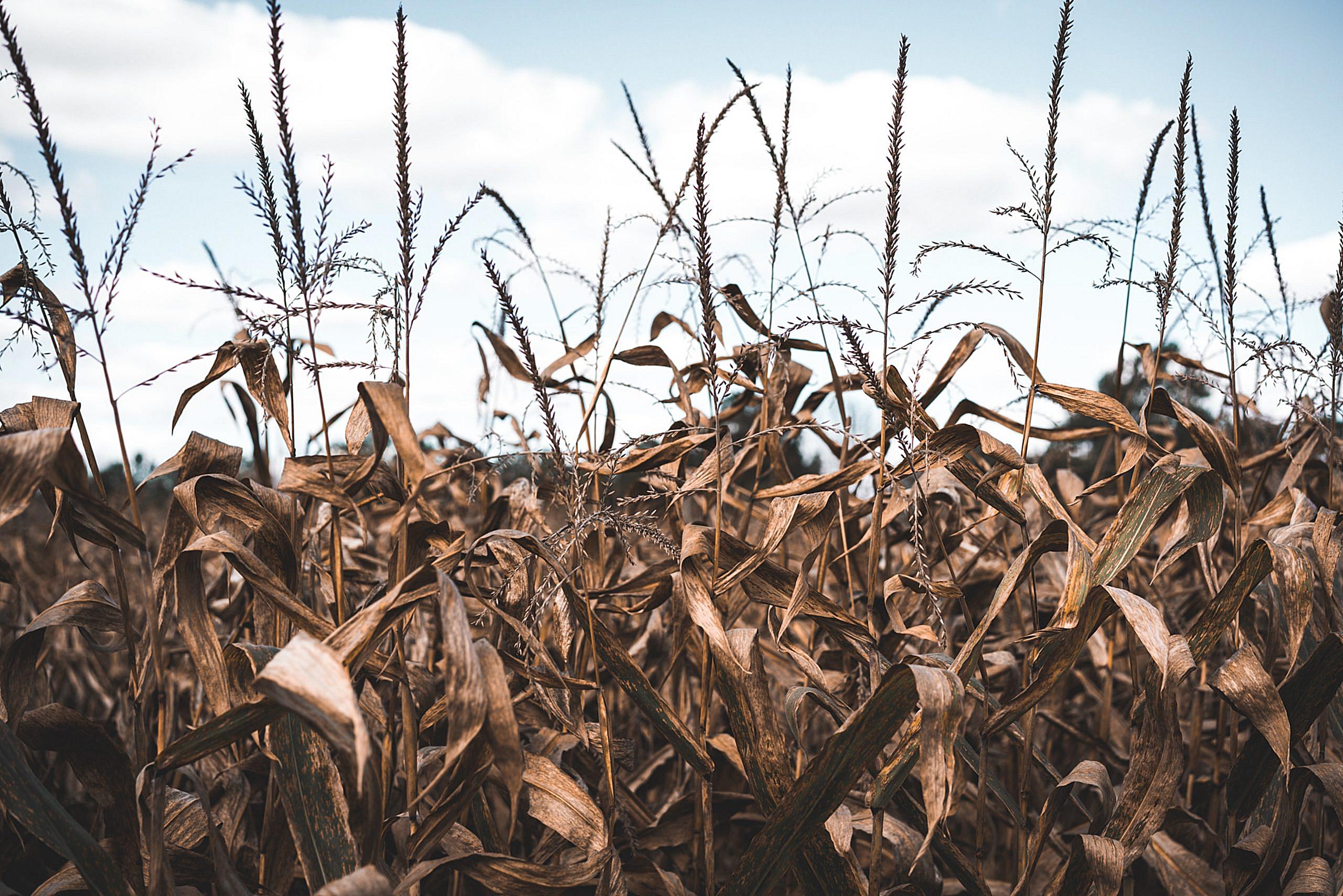 According to FAO, the agricultural sector absorbed 25% of the total impact of climate-related disasters. Severe drops in wheat production affected several countries including Russia by 30%, France by 60%, and Romania by 28%. Parametric insurance offers an alternative solution to respond the increasing damage of climate related-risks.

‍‍
Between novel and fiction, what is the real situation?

In his famous novel The Grapes of Wrath, John Steinbeck provides a description of a severe drought in the 1930s that ruined farmers in Oklahoma and forced them to migrate to Texas. Almost a century later, movie-maker Christopher Nolan starts with the same climate phenomenon (the “Dust Bowls”) to set the scene of blockbuster Interstellar, where the entire humanity is forced to migrate to… another planet.

In 2018, climate-related economic losses reached $300 billion according to the World Bank. From drought to floods to storms, farmers are not immune to unforeseen income losses. According to the Food and Agriculture Organization (FAO), agriculture sector absorbed 25 percent of the total impact of climate-related disasters in developing countries between 2003 and 2013.

Since the late 19th century, the planet’s average surface temperature has risen about 1,14 degrees Celsius and 2020 will probably be the warmest year on record. In the long list of potential problems from global warming, the risks to agribusiness stand out as among the most important.

Uncertainties remain about the magnitude and geography of future warming, due to the accuracy of models, but also to varying state and individual (present and future) behaviours. Nevertheless, the latest IPCC projections are that the world’s surface temperature could increase by an additional 1.1 to 6.4°C during the 21st century. Forced by the projected changes in daily temperature, precipitation, wind, relative humidity, and global radiation, grain maize yields in the EU will decline between 1% and 22%. In addition, wheat yields in Southern Europe are expected to decrease by up to 49%.

If we look at wheat production, there has been a very severe drought in Russia in 2010 with up to 30% drop in production. In France, the same happened in 2016 with up to 50% drop in some area. More recently, Romania has been impacted with a 28% drop on the wheat in 2020.

Whatever they are, wherever they may be, natural hazards are always potentially dangerous; they cannot be controlled. Revenue volatility and climate change are interlinked challenge. Both generate financial instability and do not reassure investors.

When “business as usual” is no longer a viable option, it becomes relevant to develop a comprehensive culture of risk and investigate new opportunities of risk transfer.

An alternative for traditional insurance

Parametric insurance is increasingly popular with agribusinesses because of its simplicity. Based on a parameter or a set of parameters correlated to a client’s risks, it differs from traditional insurance in that claims compensation is triggered automatically once a certain, pre-determined threshold is reached. Parametric insurance allows them to minimize the impact of weather anomalies such as extreme heat, severe rainfall, cold or drought, which can affect their income. In addition to public programs designed to protect small farmers, large agribusinesses are using parametric blankets to reduce the impact of climate on their activities.

Weather stations, satellites imagery agencies (the most important ones being Copernicus, NOAA AVHRR and MODIS) and insurers – such as AXA Climate – are working together to design pragmatic and accessible solutions to improve the resilience of large agri cooperatives. These solutions may include different elements, but parametric insurance often plays a key role in these programs.

Customization: thanks to new technologies surrounding the data (from harvesting to processing), it is now possible to create products that allow for extremely fine risk modelling – and more efficient than traditional actuarial modelling. At AXA Climate, all offers are customized to meet specific requirements of the clients. Customization can be per crop, per area, per season…sky is the limit!

Speed: with the “trigger” mechanism, compensation is triggered automatically. The big advantage? There is no longer any need to send an expert on site to assess the damage and draw up a report. The insured party receives compensation quickly, which is one of the major challenges of modern insurance. Parametrics proves its effectiveness here.

Transparency and trust: all indices in parametric policies are derived from independent, third-party data such as official governmental statistics, weather stations data or satellite imagery. For insureds, this is a big advantage since they know in advance exactly what the payouts would be at each index value. For the broker, it is easy to evaluate the proposed parametric structures, particularly in the case of yield cover, as he can access to historical yield data in the producing region.

How does parametric insurance work?

Creating an insurance contract is an iterative process with the client and its advising broker.

It starts by the identifying of previous losses and the correlation with a climate index. The question that needs to be solved is “how far are those losses explained by a climate index?”. There is a big challenge for cooperative that did not develop a comprehensive culture of risk and did not record all past losses, being insured or not. Historical data and location of risks are a prerequisite to start a quotation process. For the climate index, AXA Climate has developed an outstanding catalogue of climate and yield indices, sometimes with the help of external providers. It is important to gather people from various expertise such as agronomist and meteorologist to design the best structure.

The second step is to decide on the threshold(s). Lower levels will cover frequent events but will be more expensive. And vice versa. The final decision, of course, depends on the client’s objectives, risk adversity and budget. Once again, the technical assistance of the broker is crucial to make a relevant choice. For instance, a cooperative could be risk-averse and choose to insure yield fluctuation with a variation of 5%. A cooperative with a higher risk appetite could choose a variation of 20% compare to the average yield fluctuation.

As a conclusion, thanks to parametric insurance, the entire supply chain can be protected against the volatility of yield resulting from climate conditions. From the beginning with a seed provider for instance to the end of the chain with a miller or a brewer. In our recent history, 2010 was terrific for sugar beet production in Russia, 2016 for wheat production in France, and in 2018, yield losses were particularly severe for winter wheat and barley in Northern and Eastern Europe crop area. Insurance plays its role of stabilization of revenues in those situations.