Haiti Earthquake in 2021: Could it have been anticipated? 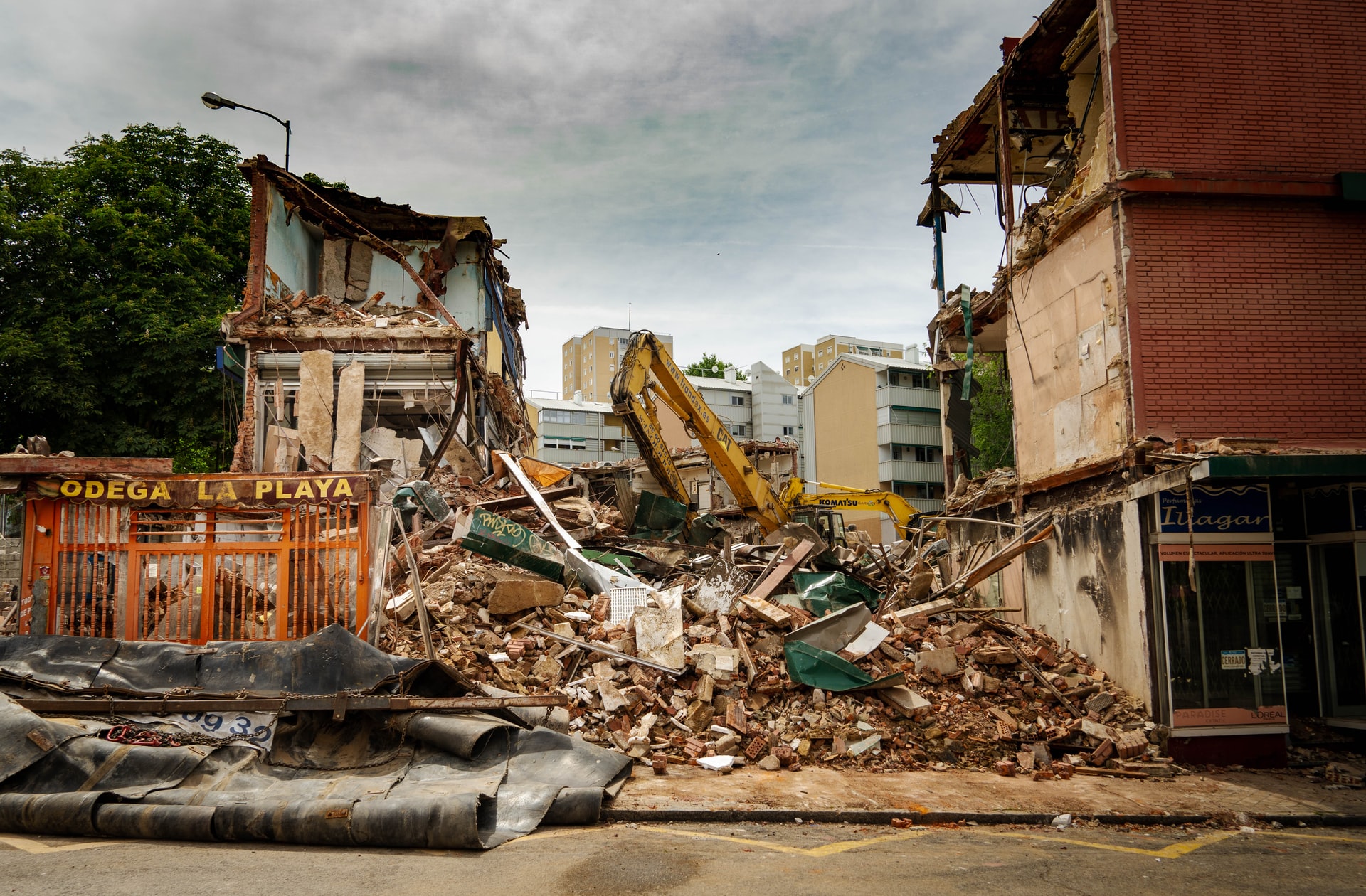 Haiti Earthquake in 2021: Could it have been anticipated?

On the morning of 14th August 2021, the island of Haiti was hit by a magnitude 7.2 earthquake located in the Canal du Sud (120 km west of the capital Port-au-Prince) at a shallow depth of 10 km (red star on Figure 1). The earthquake caused widespread damage, with 2,000 people killed and more than 12,000 injured. This event happened almost 11 years after the earthquake that hit Port-au-Prince in 2010 (magnitude 7), which caused the death of more than 200,000 people, making it the 4th deadliest earthquake of the last century (purple star on Figure 1). But how is it that two earthquakes of the same magnitude hit the same region in such a short time? Could the occurrence of this earthquake had been anticipated?

Where did these earthquakes comes from?

These two earthquakes were generated by the Enriquillo-Plaintain Garden fault zone (Figure 1), resulting from the contact between the Caribbean and North American plates, and the interaction of several microplates (including Gonave and Hispaniola plates). This fault is composed of several segments, and the 2010 earthquake resulted from the rupture of the segment closest to the capital. This year’s event originates from another segment of the same fault zone as the 2010 earthquake, located a little further west. If the second event was least devastating, it is because the location of this rupture was further away from the capital than the one in 2010.

Is there a link between these two earthquakes and was this second event predictable?

How to predict an earthquake?

An earthquake is the result of a sudden release of energy that has been building up at the fault zone (where the largest forming the boundaries between the plates) for hundreds or thousands of years. A fault that regularly produces earthquakes adopts a cyclic behavior (Figure 2):

–   The period between two earthquakes: the inter-earthquake period corresponds to the period of stress accumulation.

–   The rupture: the co-seismic period corresponds to the earthquake generation that occurs when the forces become too great.

This sequence of loading and unloading is called the seismic cycle. This repetition of earthquakes constitutes the seismic recurrence, which is one of the key parameters taken into account in order to define a seismic hazard level.

This seismic cycle phenomenon is clearly visible on the Parkfield Faultin California (segment of the San Andreas Fault Zone). Studies of this fault segment show that it has generated six medium-sized earthquakes since the end of the 19th century, in a regular manner and with fairly similar characteristics (in 1857, 1881, 1901, 1922, 1934 and 1966). The analysis of this series allowed the establishment of a probability calculation of the next rupture, estimated for the year 1988 (4), (5). This earthquake finally took place in 2004, showing that there is a certain randomness in the occurrence of an earthquake. It is therefore necessary to characterize the periodic / aperiodic character of the fault.

The characterization of the seismic cycle is a key parameter of models used to calculate hazard and risk for earthquakes. These models commonly used by public authorities or companies don’t consider the current stage of the seismic cycle. They are called time-independent models.

To implement a time-dependent model, it is necessary to obtain a much higher level of knowledge than the classical time-independent models (precise rupture history of each source, time elapsed since the last earthquake, periodicity factor), which explains why they are not yet systematically implemented. But when scientific knowledge is sufficient, this type of model provides a somewhat different view of the seismic risk, as in California (figure 3). Comparing the two views, it can be seen that San Francisco and close to Los Angeles areas have a higher hazard with the time-dependent model than with the conventional approach, which can be more than double the standard level taken into account for risk estimates. Nowadays, these models are integrated within the classical time-independent model to define the level of global hazard of a region or a country, but never alone as not to introduce too much uncertainty.

In addition to the stress accumulation of each fault segment, studies have shown that earthquake rupture redistributes stresses spatially. This redistribution is not homogeneous and depends on the geometry of the rupture but also on its mechanism. Around the fracture zone, certain zones will be mechanically relaxed or conversely reloaded. The loading of these stresses is one of the explanations classically put forward for the triggering of an aftershock, but it can also participate in the loading of another fault segment which can precipitate the rupture of a new earthquake.

In Haïti, two others major earthquake are referenced on the same area as 2010/2021 events. A first one occurred in November 1751 (Figure 1), heavily damaging the city of Port-au-Prince. The magnitude is estimated between 6.6 and7.5 and the epicenter could be located a little further east of the one in 2010. The second one occurred only 19 years after the 1751 event, in June 1770, witha similar magnitude estimation. Based on the effect analysis, the epicenter of this second event is located 34 km west of the 2010 main shock epicenter (Figure2). The sequence of the 1751/70 earthquakes therefore appears to be quite similar to what we have observed with the 2010/21 earthquakes.

The seismic cycle theory helps to explain the time elapsed between the events of the mid-18th century and those of early 2010. But this principle does not explain the small-time difference between the earthquakes of the two series. This explanation is provided by the analysis of the stress perturbation after the occurrence of an event. The stress transfer analysis after 2010 earthquake (figure 4) shows stress loading on the segments bordering the east and west of the 2010 rupture, including the fault segment responsible for the 2021 earthquake. In addition to having had a severe impact on Haiti, the 2010 earthquake is therefore also partly responsible for the occurrence of this summer’s earthquake.

What can companies do to mitigate this risk?

Nowadays, we have enough scientific knowledge to easily identify whether a site or region is subject to a high seismic hazard, considering a time-independent view. However, it is important to find out whether or not it is possible to estimate the current hazard level of assets for the targeted region (seismic cycle level and rupture history, stress transfer studies).

It is still impossible to predict the exact occurrence of an earthquake, but it is possible to anticipate it. Considering time-dependent vision, the city of Istanbul appears very exposed to earthquake. However, the last event produced by the closest fault occurred more than 250 years ago, close to the return period of major events. Furthermore, considering stress transfer studies, the 1999 event participates in the loading of the fault. Based on this high level of risk, public authorities are anticipating this upcoming event with, for example, the construction of a new airport in a less risky area and with standards to withstand an earthquake as strong as 8.0 (9).

In addition to actions on buildings, early warning measures can be put in place to anticipate the arrival of seismic wavesby a few seconds to cut off gas and electricity installations and allow people to prepare for the shaking to reduce damages. This solution is currently implemented in California by the US geological survey (USGS) with the program ShakeAlert (10), but private companies are proposing to implement this solution for factories.

This type of study, which provides a current understanding of seismic risk, is therefore key to the management of many assets, allowing for the classification of sites into high-risk zones and the prioritization of actions to be taken.‍