Does the sea level rise due to climate change play a role in the decision to move the capital Jakarta ? 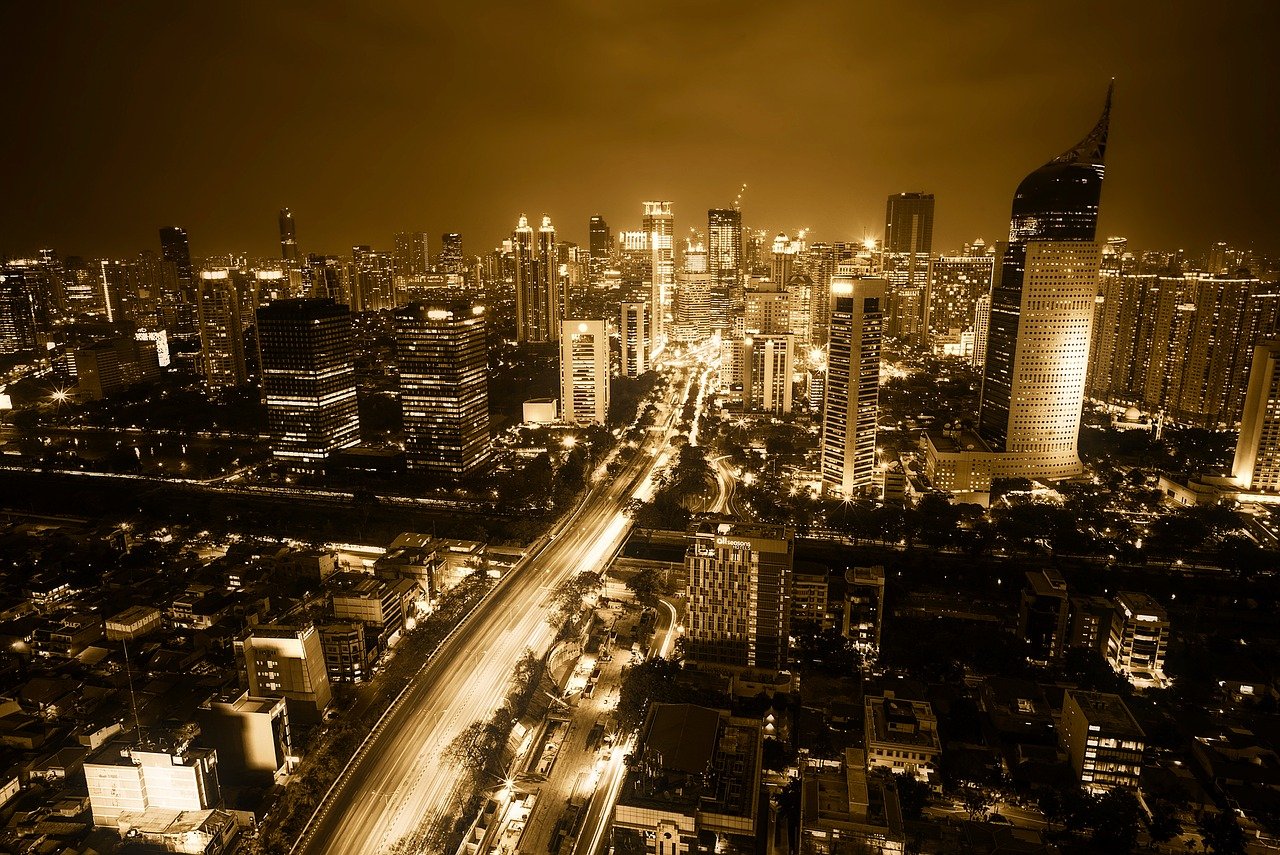 Does the sea level rise due to climate change play a role in the decision to move the capital Jakarta ?

Since it has been elected as capital city, riverine floods have been common in Jakarta metropolitan area, on the Indonesian island of Java. To name but one, Jakarta has been touched by severe flooding in February 2021, leading to over 30,000 people affected (1). However, over time, coastal flooding has been added to riverine flooding. From 2000 to 2050, the potential flood extent is estimated to increase by 110.5 km2 (2). This recurrent flooding coupled with difficulties in traffic congestion led to President Joko Widodoto announcing in 2019, the move of the national capital from Jakarta to the province of East Kalimantan, on Borneo (3).

Does climate change play a role in the evolution of coastal flooding in Jakarta?

Sea level rise is one of the most known impact of climate change and affects a lot of megacity around the world. IPCC affirms that global mean seal evel will rise up to 20 cm in 2050 and 80 cm by 2100. Main climate drivers of such an elevation are well known. They are:

– The thermal expansion of the ocean due to water warming: Because of the thermal agitation, the hotter a liquid is, the more it will expand. The ocean surface (up to 75m) has warmed by more than 0.1°C per decade since 1971 (5). Naturally, it will also expand, and contribute to sea level rise.

– The ice melting around the globe: When ice sheets and glaciers are melting, the water stored previously on land starts going into the seas. Therefore, the amount of water in seas is rising.

The sea level rise numbers coming from these two climate drivers are very robust and shows a clear impact of climate change on the absolute mean sea level rise (5). Since 1992, date from where we can assess sea level rise, thanks to satellites data, sea level has risen by a total of 95 mm. This rate is accelerating over the course of the 20th Century. Sea level rose at about 1.5mm per year, in the early 1990s; the rate was about 2.5 mm per year, and we are now at a rate of 3.4 mm per year (6).

Climate change: Not the only culprit?

To consider impact of sea level rise at local scale, we must look notonly to sea level trend, but also to vertical land motion.

The vertical land motion, leading to subsidence or uplift, can be due to natural phenomenon such as the movement of Earth’s tectonic plates or the rebounding effect of the crust after a huge ice melt. Just as when you sit on a sofa for a long time it will slowly return to its shape as soon as you get up, the Earth slowly rises after a major melting of an ice mass. The last major ice melting known on Earth occurred at the end of the last ice age about 12,000 years ago (9). This ice melting was so huge that the effects on land motion are still observed even today. This kind of natural phenomena leading to vertical land motion are well known, slow and well localized. On the other hand, human-induced vertical land motion is fast and localized. It is mostly due to groundwater extraction, but also due to oil extraction and draining and drying of the peat soils. The disparity in vertical land motion for Jakarta city is clear in the following figure.

What you need to know to properly assess the sea level rise at your location?

To be relevant, adaptation strategies must be considered on a local scale. This means for sea level rise one should take into account correctly local sea level rise and vertical land motion. This is a scientific and business challenge to be considered. To do so, it is important to consider:

– Uncertainties coming from local sea level estimation: Estimating sea level implies to spotting a few mm change thanks to a satellite orbiting at 1340 km from Earth. The main uncertainties at this point are to know the exact height of the satellite. A wrong estimation of the distance between the Earth and the satellite will depreciate in the sea level rise computation.

– Local politics when projecting land motion: As the most important factors leading to vertical land motion in past decades is human induced, the future will depend on countries, states and municipality politics, such as industrial management, especially water.

What are the options available to adapt at a regional level?

There are several levers for action to limit the impacts of coastal flooding intensified by rising sea levels. For adaptation purpose, it is possible to act on different aspects:

– Manage sea level rise impacts: The most known strategy is the construction of dikes and seawalls in order to limit submersion risks.

– Reducing land motion: Widespread pumping of groundwater causes the land to sink or subside, at rapid rates. Re-evaluating local water management is a powerful lever of action. Limiting artificial land development is also advised: Artifical land is the fastest to subside because of the compaction over time of the sand and soils settling in the land.

How to adapt at a company-level?

As a corporate, one can directly engage on the sea level rise issue by acting on different perspectives, such as:

– Revise the coastal design flood elevation of your building taking into account sea level rise projections: Depending on the results, put in place physical defense like flood barriers or temporary flood defenses, such as flood walls or sandbags that protect your building up to a certain level. Then parametric insurance can take over when the water level threshold is above your higher protection or design.

– Invest in early system alerting thought in accordance with your business continuity plan in order to anticipate major extreme events for your site.

– Contribute to programs to restore ecosystems that act as natural barriers to coastal flooding, such as mangroves. The Nature Conservancy  – global environmental non-profit organization – can help you to find the right ecosystem to restore depending on each local ecosystem.