A cold snap in Texas… How unexpected? 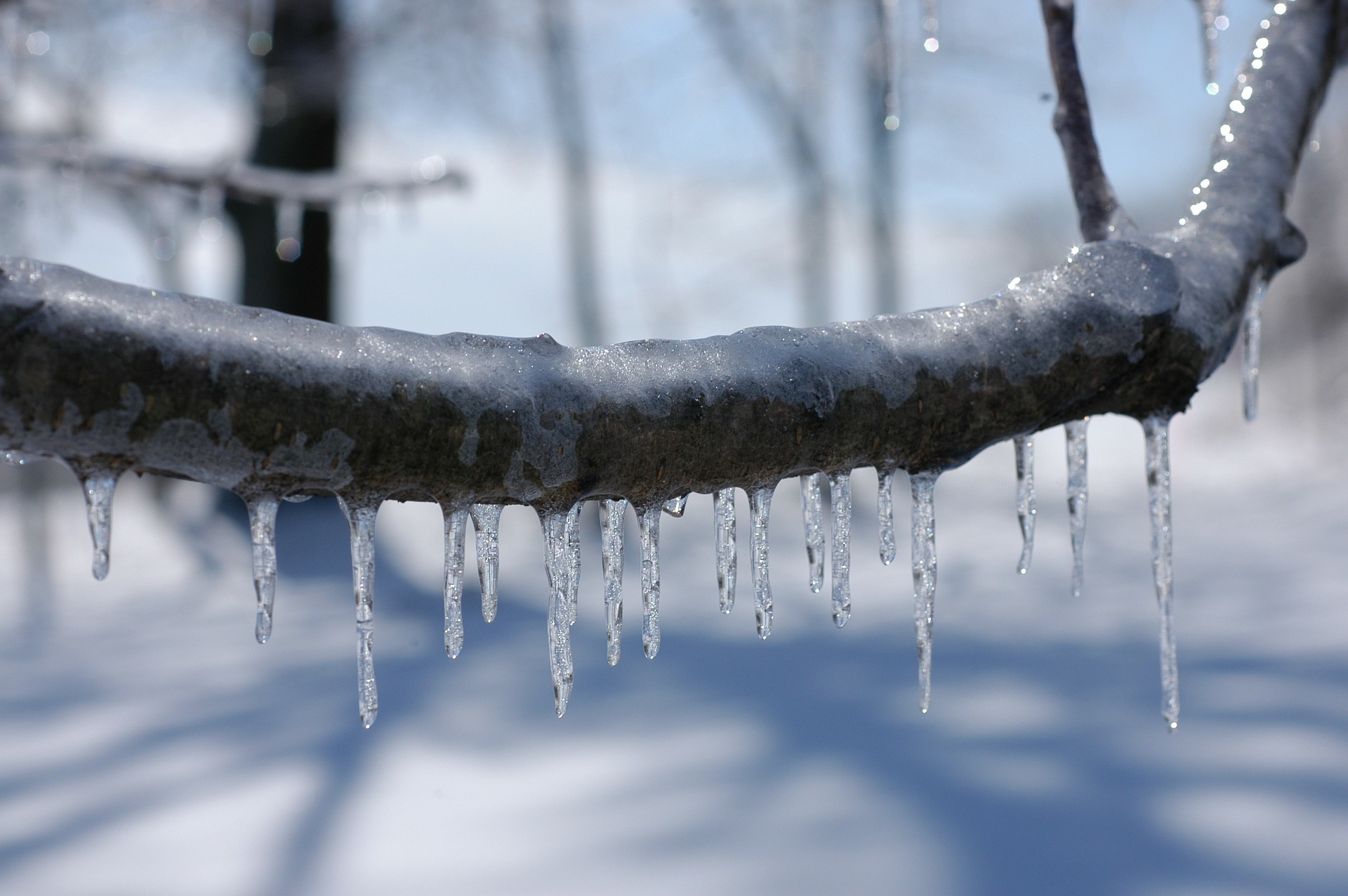 A cold snap in Texas… How unexpected?

In February 2021, Texas endured a series of cold spells that broke the historical records over many cities, with temperatures as low as -13°C in Austin, -15°C in Dallas and an astounding -23°C in Amarillo. This icy condition lasted for an entire week, with average temperatures over the state well below the February daily minimum temperature average of 5.7°C (Figure 1).

Winters are usually relatively mild in southern and central Texas, with the average minimum temperatures above the freezing point (Figure 2). Consequently, the state’s infrastructure is not adapted to withstand such extreme cold events.

What are the impacts on infrastructure?

Indeed, when the polar air mass moved into Texas and temperatures plunged well below the freezing point (Figure3), it particularly crippled the water and power infrastructures. The natural gas wells and pipes started freezing which disrupted the electricity production across Texas that mostly relies on natural gas for power. As the production plummeted and the electricity demand grew, the Electric Reliability Council of Texas had to implement controlled outages, plunging millions of Texans into darkness. Power outages caused knock-on failures on the measure and control equipment along the gas production chain. Outages also impacted water treatment facilities that could no longer produce safe drinking water. In addition to the lack of drinking water, bursting pipes and freezing wells lead to a persistent water crisis that lasted for days. Based on the catastrophe modeling agencies, this event could lead to 10 to 20 billion insured losses.

What caused this cold snap?

Extreme cold events can occur when the polar vortex, a low-pressure area high up above the Arctic, is disrupted by weather in the lower part of the atmosphere (Figure 4). This disruption causes the strong winds around the polar vortex to slow down, and temperatures to rise at an altitude of 30km above the pole, a phenomenon called Sudden Stratospheric Warming (SSW). This in turn weakens the jet stream, a fast-moving narrow air current that separates cold air masses over polar regions from warm air masses further south. This weakening of the jet streams allows the cold air from the arctic to move south, creating cold snaps weeks after the beginning of the SSW.

This phenomenon can also cause extreme cold events in Europe, like earlier in February over the UK where temperatures dropped to-23°C in Braemar (Scotland), also back in 2018 when the “beast from the east” lasted 10 days and saw temperatures drop 10°C below average, or in 2012 when the cold wave lasted 13 days over France with temperatures locally reaching -18°C.

How frequent and how predictable are these events?

Over the past 62 years, SSW have occurred on an average of 6 times per decade, but the consequences on our weather can be very different from one event to the next. Previously, Texas has been hit by a serious cold event in February 2011, and December 1989 as reported by the Federal Energy Regulatory Commission and the North American Electric Reliability Commission. Models can predict SSW at most two weeks in advance. Signs for this particular event appeared in early December 2020 over the north pole, when the temperatures started to increase high above the arctic and winds around the polar vortex started to decrease. It then took over a month before the impacts were felt on our weather at the surface.

What to expect in the future?

A recent study (2) showed that there is still a high uncertainty in the change of frequency of the northern hemisphere SSW under increased carbon dioxide concentrations. But other studies reveal that there has been a recent increase in the frequency of weak vortex states (3) that can lead to extreme cold events.

It is safe to say that climate models do not agree (4) on how a warmer climate could influence the occurrence of these extreme cold events in the future.  One mechanism under scrutiny is related to the fast acceleration of the arctic warming compared to lower latitudes. This effectively reduces the temperature gradient between the poles and the equator, which could decrease the strength of the jet stream and therefore increase its meandering pattern, bringing cold air masses over our latitudes. Another mechanism is related to the loss of arctic sea ice that can strengthen atmospheric pressure systems which impact the polar vortex.

Climate model uncertainties regarding the potential increase in the frequency of cold extremes are important to consider when looking into the design or adaptation of infrastructures. It pushed the Texas governor Greg Abbott to call for a winterization of the Texas power infrastructure to make it resilient to future arctic blasts. It is certain that relying on past climate data is no longer an option when it comes to adapting infrastructures to climate risks.